NOTICE: We Are Not Accepting Book Donations

The Dominica Library and Information Service (DLIS), Public Libraries, wishes to inform that it is not accepting book donations presently.

We wish to thank the public for their contributions and continued support.

Report of the Regional Marijuana Commission

Responding to the increasing calls from the public, NGOs and other stakeholders in the region and amidst the changing global environment, the CARICOM Conference of Heads of Government at its Twenty-Fifth Inter-Sessional Conference convened in St. Vincent and the Grenadines, 10 -11 March 2014, mandated the establishment of a CARICOM Regional Marijuana Commission (the Commission) to interrogate the issue of possible reform to the legal regimes regulating cannabis/ marijuana in CARICOM countries. The Heads were deeply concerned that thousands of young persons throughout the region had suffered incarceration for marijuana use and consumption and many, after their first experiences with the law, resolved to continue with crime as a way of life. Inconsistent applications of the law had led to deep resentment and non-cooperation with law enforcement agencies.

They were mindful too, that for years, Caribbean citizens had promoted the value of marijuana for its medicinal properties. Increasingly, these claims appeared to be confirmed by emerging scientific evidence. There was also a concern that without action, the region could be left behind because of fast-paced global trends toward law reform in terms of cannabis/marijuana. Already, several states in the United States had decriminalised the use of marijuana for medicinal uses. Uruguay, a sister OAS state, had legalised the consumption of marijuana.

Read the entire Report of the Regional Marijuana Commission document. 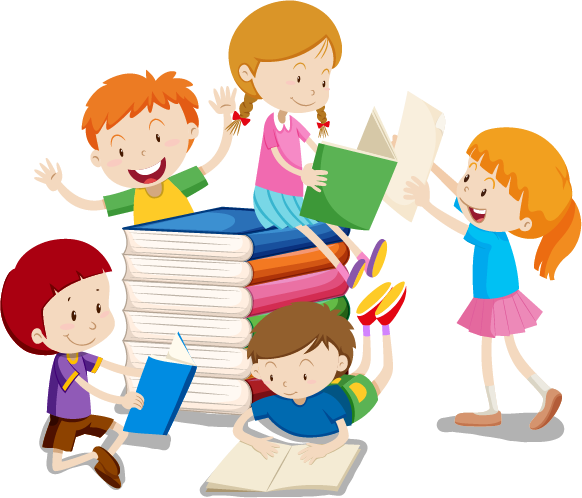 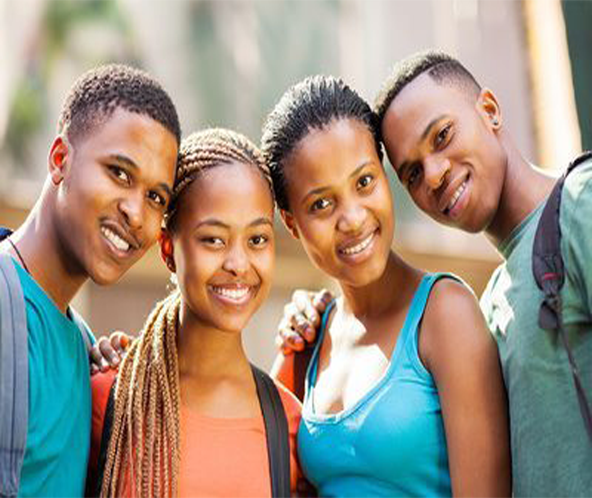